Greece is Open to Travel this Summer! Here’s Why It’s More Than Just a Sun-and-Sand Destination 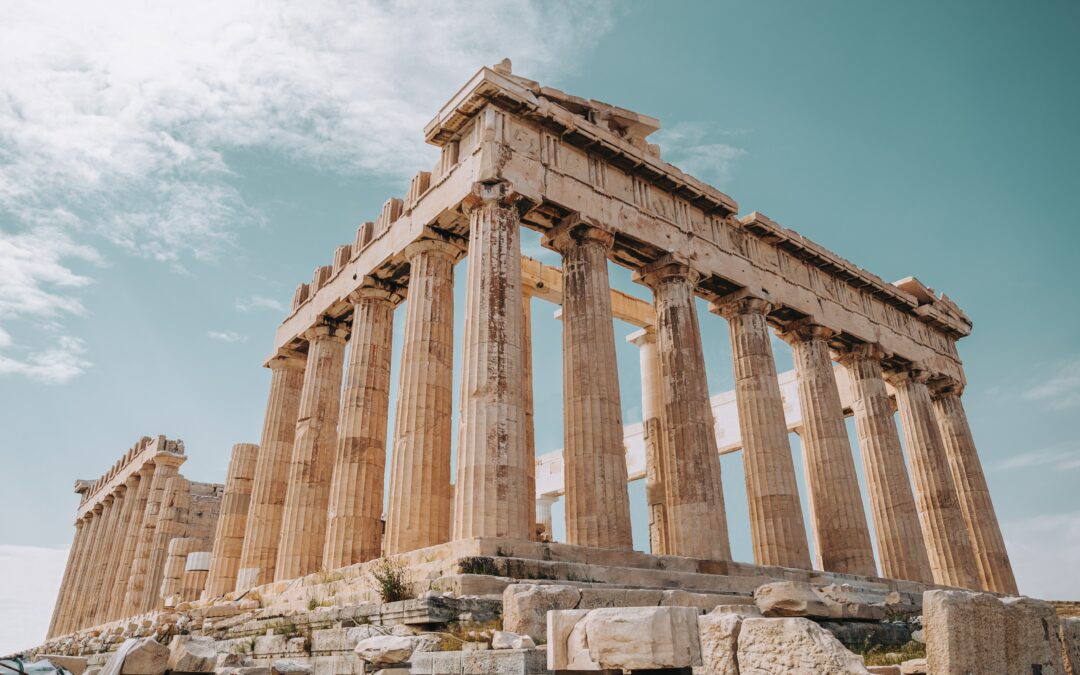 Have you been suffering from holiday nostalgia since the past year? That’s hopefully about to change! With the vaccination programme happening in full swing, we can hope to have some sense of normalcy by summer and should be able to make travel plans to countries that are open to eligible visitors from the UK. One such country that has already announced that it will reopen its doors to the UK from 14 May 2021, is Greece. The name is sure to conjure up images of unspoilt beaches, azure coastlines, and sprawling islands. However, that’s not all there is to this gorgeous country! Greece has held political and cultural significance since ancient times and is home to some of the oldest, most historically important monuments and sites in the world. It is one of the best places in Europe that offers unparalleled experiences related to history, natural scenery, culture, food, and people. If you’re all geared up to put on your travel hat and shoes again and resume your exploration of the best parts of the world once you’re vaccinated, ETW Travel can help you plan an unforgettable holiday to Greece this summer that will drive away all the blues of the previous year! Here’s a glimpse of what you can expect to explore, experience, and enjoy on your holiday to this mesmerising nation.

The Greek Islands have been regular fixtures on the big screens and television sets, not to mention all the gorgeous wallpapers featuring its crystal blue coasts. There are more than 200 Greek islands, out of which few have become tourist hot-spots thanks to the amazing mix of beautiful landscapes, historical monuments and authentic local food and culture, they offer. Some of the best islands are Santorini, Mykonos, Rhodes, Zakynthos, Crete, Corfu, Ithaca, Kefalonia, Amorgos, Syros, Aegina, and Milos, to name a few. Perfect for experiencing pristine vistas and having loads of fun!

If you are in the mood to do something different on your first holiday after more than a year, then planning a visit to Greece to explore its magnificent history and ancient architecture is the best way forward! You can expect at least one historical marvel on almost every island, but here are some of the most famous ones that define ancient Greek heritage:

One of the most prominent historical monuments of the world, the Acropolis of Athens has been a symbol of Greece since the Bronze Age. It has many beautiful buildings like the Propylaea, the Erectheion and the Temple of Athena Nike, but the most famous one is the Parthenon.

Delphi was the most famous oracle that was regarded as the centre of Earth in ancient times and remains one of Greece’s most important historical sites. It is located on the slopes of Mount Parnassus and includes buildings such as the Temple of Apollo, the Ancient Theatre, the Ancient Stadium, and the Temple of Athena Pronea.

A sanctuary dedicated to Zeus; Olympia used to be the site of the original Olympic games. Some of the sites you can explore here include the famous Temple of Zeus, the Temple of Hera, an ancient hotel, and the main stadium.

One of the most unique and picturesque sites in Greece, Meteora is a rock formation that holds a number of eremite monasteries from the 14th century, overlooking the Plain of Thessaly. Although there were as many as 24 monasteries at that time, only a handful of them is occupied today.

Ancient Greek civilisation was one of the most advanced in the world. From philosophical theories and mathematical concepts to sports and science, ancient Greece made many valuable contributions to the world, the majority of which are the foundation of their modern counterparts today. Whether it is Western Medicine, the original Olympic Games, Geometry, Cartography or the first clock tower in the world, Greece has been the country of origin of some of the most prominent achievements in the world.

Greece offers the most delectable Mediterranean food varieties, many of which are inspired by the neighbouring countries of Italy, Turkey, Macedonia, and Bulgaria. No trip to Greece is complete without trying all or some of its popular dishes such as Moussaka, Fried Calamari, and fresh fish, Kolokythokeftedes or Courgette balls, Feta and Cheeses, Olives, and Baklava, among others. Greek cuisine is prepared using olive oil and is relatively healthier in nature, so it can be gorged on without worrying about over-indulging!

Greece is so much more than just sun and sand. It offers exciting opportunities for fun, exploration, relaxation, and rejuvenation, regardless of where you choose to holiday. Come 14th May, this beautiful destination will welcome eligible travellers from the UK. So, what are you waiting for? Call us today to plan the most extraordinary holiday to Greece, this summer!